The Sword of the Lord

God chose Gideon to stand up against the Midianites. He was a man that feared the Lord, loved the Lord and would follow the Lord. A good leader is a man that will lead by following the Lord, which is exactly what Gideon did. God dwindled Gideon's army down so that the victory would only be possible by His strength. This is why Gideon's army yelled, "The sword of the Lord" when they ran into the Midianite's camp because it was God who would give them the victory. There will be times in our life when we feel that the odds are stacked against us, but we must remember that we have God on our side, and He wants us to trust Him and follow Him through the battles so we can have victories. We have the greatest weapon with us, the Sword of the Lord, but sadly many Christians try to fight battles in their own strength instead of the Commander in Chief's strength. Don't try to fight battles on your own, but rather give the battles to the Lord. God's way may not always make sense, but if we trust and follow Him, we will have victory because He will be the one fighting for us. 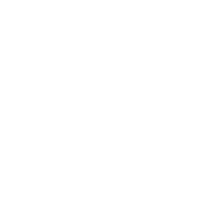 So Gideon, and the hundred men that were with him, came unto the outside of the camp in the beginning of the middle watch; and they had but newly set the watch: and they blew the trumpets, and brake the pitchers that were in their hands. And the three companies blew the trumpets, and brake the pitchers, and held the lamps in their left hands, and the trumpets in their right hands to blow withal: and they cried, The sword of the LORD, and of Gideon. And they stood every man in his place round about the camp: and all the host ran, and cried, and fled. 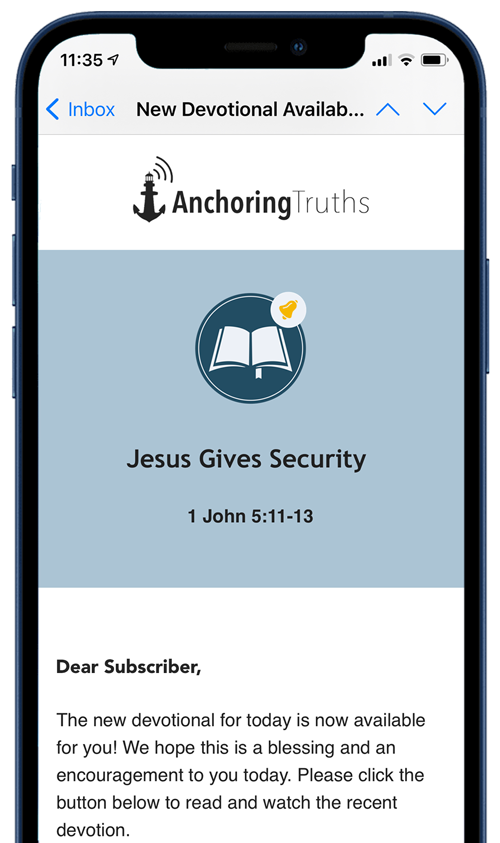